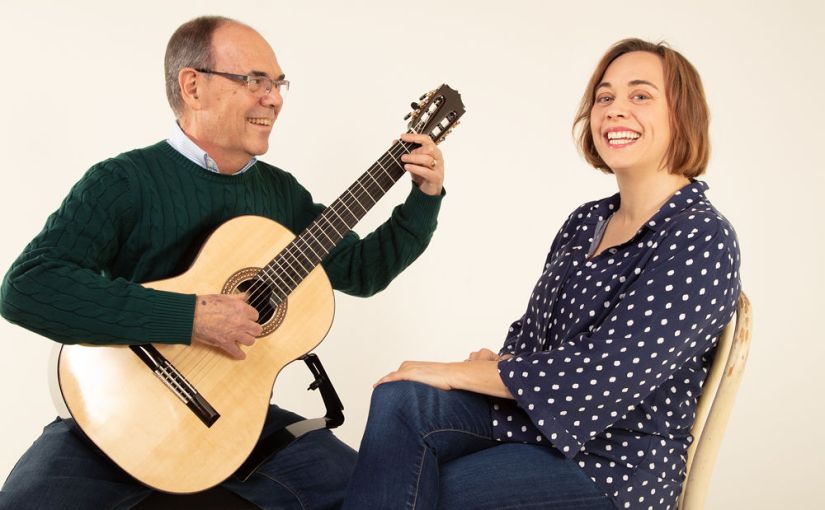 Catherine May and Andrew Allen formed their duo in 2018 to explore the repertoire for voice and guitar.  They are particularly interested in exploring the eclectic and unique ways that the guitar and voice have worked together both historically and in contemporary music.  The guitar has been used as accompaniment for the voice since the 16th century in both popular and ‘art’ songs.  Their concerts together have been very successful and they look forward to continuing their partnership.

Catherine and Andrew will be returning to The Headgate Theatre on the 21st January 2023. The programme will include songs and guitar solos by de Falla and Turina in the first half. The second half will focus on folk and popular songs.

Find out more about Catherine May here